How Robots Are Saving Humans From Doing Dangerous Jobs

The world is full of life-threatening jobs. There was a time when humans merely gritted their teeth, accepted the risk and trusted that the training they received would protect them from harm.

However, there is a growing trend of using robots to do the tasks that could harm humans. Here are six fascinating examples.

1. Firefighters Depend on Robots to Assess Burning Buildings

Smoke and flames can make it nearly impossible for even the most experienced firefighters to navigate once they’re inside a building that’s on fire. However, there’s a recent development called the SmokeBot that crews can send into flaming structures to monitor the progression of fires and the damage caused.

Something that sets the SmokeBot apart from other fire-ready robots is that it creates interior maps firefighters can use later to find their way around the building. It accomplishes this map-making feat with a combination of attachments including a thermal camera and gas sensors.

The U.S. Navy also has a firefighting robot that extinguishes flames on ships. That piece of equipment has arms that can open doors or use hoses to help fight and control the fire.

Robots don’t necessarily remove humans from the equation, but they can let firefighters know in greater detail what to expect. Then, it’s easier for those professionals to prepare or call for more assistance when needed. 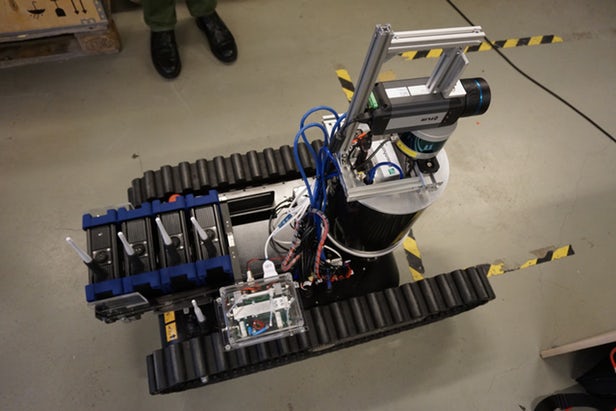 Cows are generally docile, but when farmers deal with thousands of them at once while herding them to various areas of a farm, it’s not hard to imagine how things could go wrong.

Cargill recently unveiled a “robotic cowboy” on wheels that waves plastic bags on its limbs to compel the cows to move. Humans control the robot with remotes as they stand on catwalks, but they can do so at a distance that keeps them more protected if issues arise.

Cargill associates asserted that it’s highly preferable to replace a piece of equipment if accidents happen instead of putting people in harm’s way. The use of a robot to work with cattle makes a dangerous but necessary job safer.

The nuclear energy industry is full of dangers for humans, but it’s frequently looking for ways to expose robots to the potential harm instead.

Sellafield is a nuclear power plant in England that handles nuclear fuel reprocessing and nuclear decommissioning. There’s one hot-spot known locally as “D-Bay” that started acting as a radioactive sludge depository in the 1970s. The sludge is a byproduct of decaying nuclear fuel and other debris — and Sellafield has the equivalent of 35 concrete mixer trucks’ worth of it.

After a decade of planning, officials at Sellafield and their partners were ready to start using robots that sucked up the dangerous material with arms mounted on overhead cranes. Another tool can attach to a crane and chop large pieces of debris into smaller chunks. Operators stay shielded behind a wall while manoeuvring the robots.

The Shadow Robot Company also have a custom-made teleoperation product which uses innovative technology to help transform work within radioactive environments via remote handling in alpha glove boxes. Their robot hand means operators can remotely handle materials in a glove box from afar at no risk to their well-being. They can even operate the Hand in their shirt sleeves at an office desk with full control over the robot’s movements back at the cell.

Robots are also helping with the cleanup process at Fukushima, a nuclear plant in Japan that got devastated by an earthquake and tsunamis in 2011. One robot called the Sunfish helped find missing fuel inside a radioactive containment vessel. Several other robots couldn’t handle the radiation, but the Sunfish is helping engineers learn how to build other robots to assist in dealing with the aftermath.

Welding requires professionals to work with extremely hot temperatures and carry out precise tasks during their shifts. But statistics indicate that robotic welding makes up 29 percent of welding applications. Spot welding is currently the most common use, but arc welding is catching up in popularity.

Arc welding is a particularly good fit for robotics when it comes to safety. That’s because it involves both chemical reactions and hot temperatures, both of which could be dangerous to humans.

Besides, welding exposes humans to hazardous fumes. It can also cause a condition from ultraviolet light called ultraviolet keratitis. When operating welding robots, humans stay behind safety fences or interlocking doors. However, they’re still needed during the process to inspect the robot’s work and ensure the equipment works as expected.

Many people nervously anticipate robots taking over their jobs. But this is an example of how robots could supplement our roles by making them less dangerous than before.

Snowfall is a common occurrence that can turn deadly — especially when avalanches happen. Researchers have spent years investigating ways to use robots for snow rescues, and they’re coming up with continually improved methods.

At the University of Bologna, a project is underway to enhance robot-facilitated emergency assistance for victims trapped by snow. One method uses drones and radar to find people in distress. The team working on this initiative believes the results will save more lives and better equip rescuers to find people faster than they otherwise might.

6. Relying on Robots for Pipeline and Fuel Tank Inspections

Pipeline inspectors are instrumental in preventing oil spills, and they cope with claustrophobic environments and other job-related risks. But research indicates that even when pipeline checks happen, those assessments often fail to detect issues. In other cases, problems do not get accurately reported. These shortcomings have given rise to calls for improvements in pipeline inspection methodology and technology.

Previous methods to inspect pipelines included sending pressurised water inside to test their strength or digging into the ground to carry out spot tests. But beginning a few years ago, a company called Diakont emerged as one of the first to send robots inside pipelines to have a look.

The two arms on the robots have ultrasonic sensors that measure the circumference of a pipeline and assess structural integrity. Diakont also developed a robot for fuel storage tanks that keeps operators away from the volatile environment caused by the presence of flammable material. This robot doesn’t require draining the containers first, and that advantage prevents up to two months of downtime where the tank remains out of operation while removing the fuel. 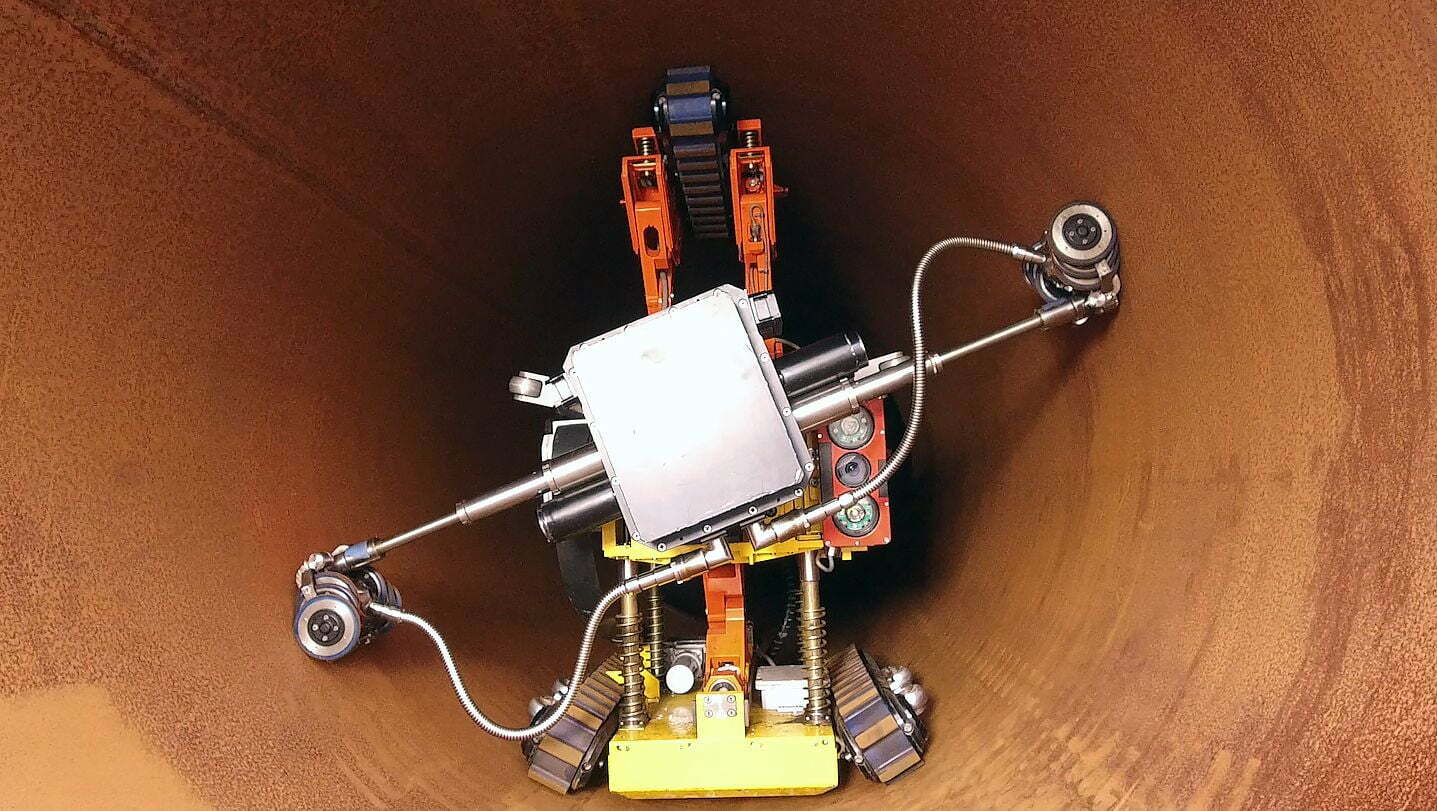 All jobs can be dangerous, but many of them are far riskier than others.

The instances on this list show how it’s possible to let robots do some of the most hazardous parts of a job while humans stay involved in ways that aren’t as likely to cause death or injuries.

Kayla Matthews writes about the Internet of Things, robotics and automation for publications like Robotics Business Review, InformationWeek, IoT For All and Robotiq. To read more from Kayla, follow her blog, Productivity Bytes.