We’ve had a brand refresh! You can read about it here. We’d love your feedback on our new website via this short form.

The Shadow Robot Company has been honoured with a prestigious Queen’s Award for Enterprise for Innovation 2019 in recognition for its world leading advances in robotics and outstanding commercial performance.

The company is best known for its Dexterous Hand, the most advanced of its kind in the world, reproducing, as closely as possible, the kinematics and dexterity of a human hand. Featuring 24 joints driven by 20 motors, 40 strain gauges, 25 temperature sensors and pressure sensors on each fingertip, the robotic hand excels at gripping and manipulation. Strong enough to hold the cable tethering an astronaut to his spacecraft but sensitive enough to handle an egg, Shadow’s technology is designed to take human operators out of harmful situations – such as nuclear decommissioning or bomb disposal.

The Shadow Robot Company is also a pioneer in the fast developing field of ‘teleoperation’. In tests, an operator wearing a ‘cyber glove’ in California was able to accurately guide a Dexterous Hand located at Shadow’s London HQ. They were able to ‘feel’ the sensation of the robot hand touching an object 5,000 thousand miles away, thanks to the fingertip sensors on the Shadow device relaying information to controller’s haptic feedback gloves.

Rich Walker, Managing Director at the Shadow Robot Company said, “Winning the prestigious Queens Award for Enterprise for Innovation is testament to Shadow’s world-leading technology and the unique development relationships we form with our customers” 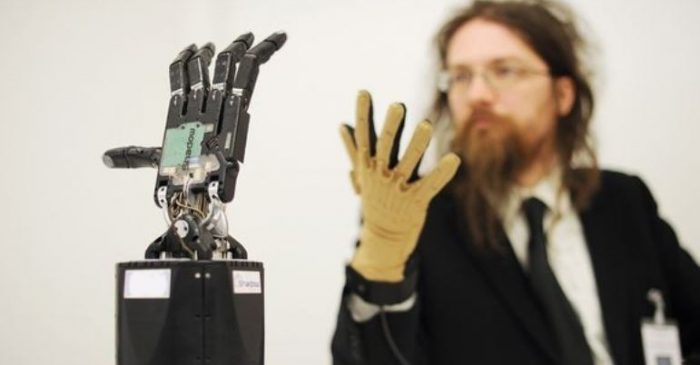 Now in its 53rd year the Queen’s Awards for Enterprise are the most prestigious awards in the United Kingdom, with winning businesses able to use the esteemed Queen’s Award emblem for the next five years.

The Shadow Robot Company will celebrate its award during a royal reception for Queen’s Award winners this summer. 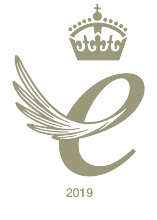 The Representative Deputy Lieutenant for Camden, Sir Ian Johnston CBE QPM DL presents us with our Queen’s Awards trophy in a prestigious ceremony! Here are some pictures we captured from the day: 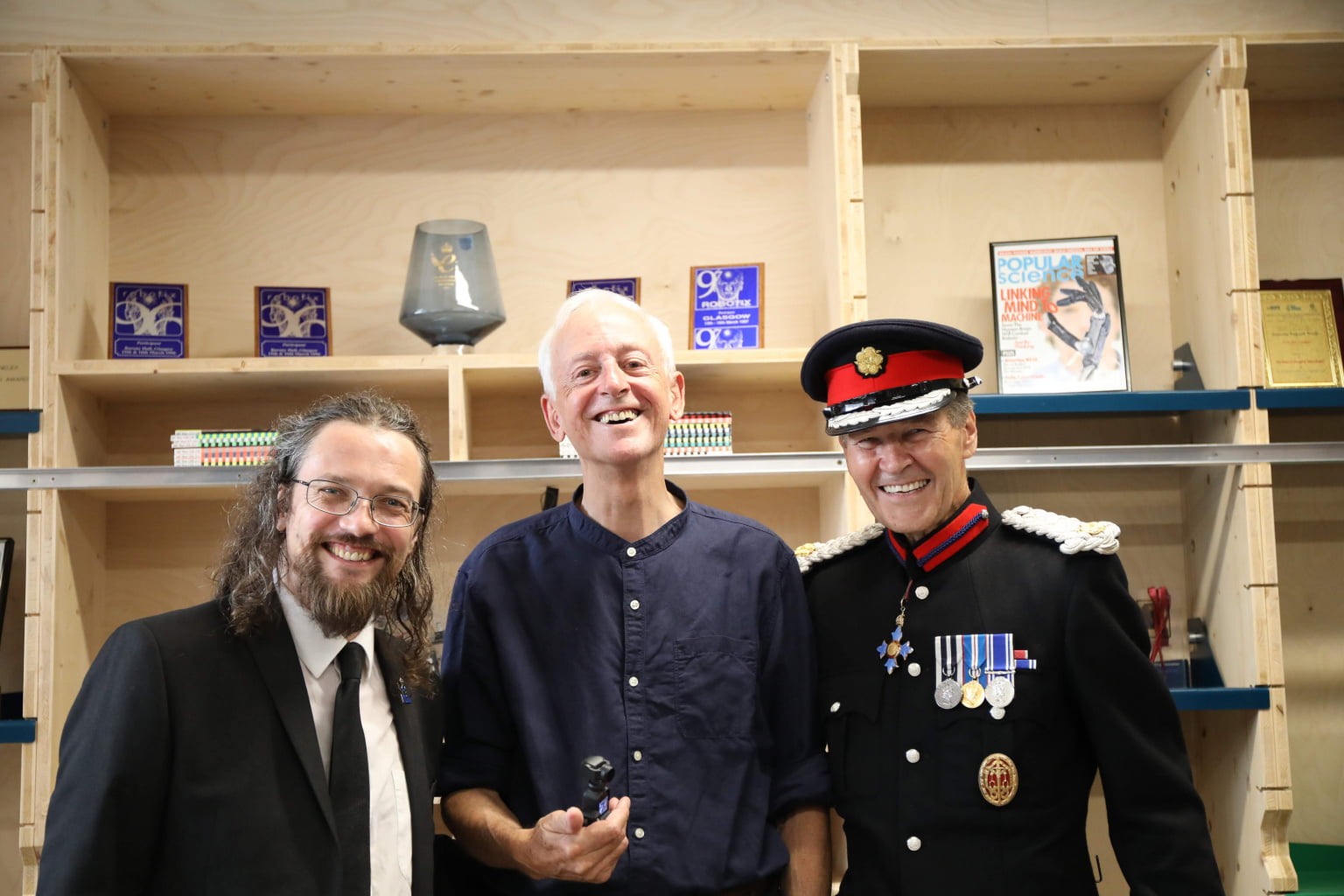 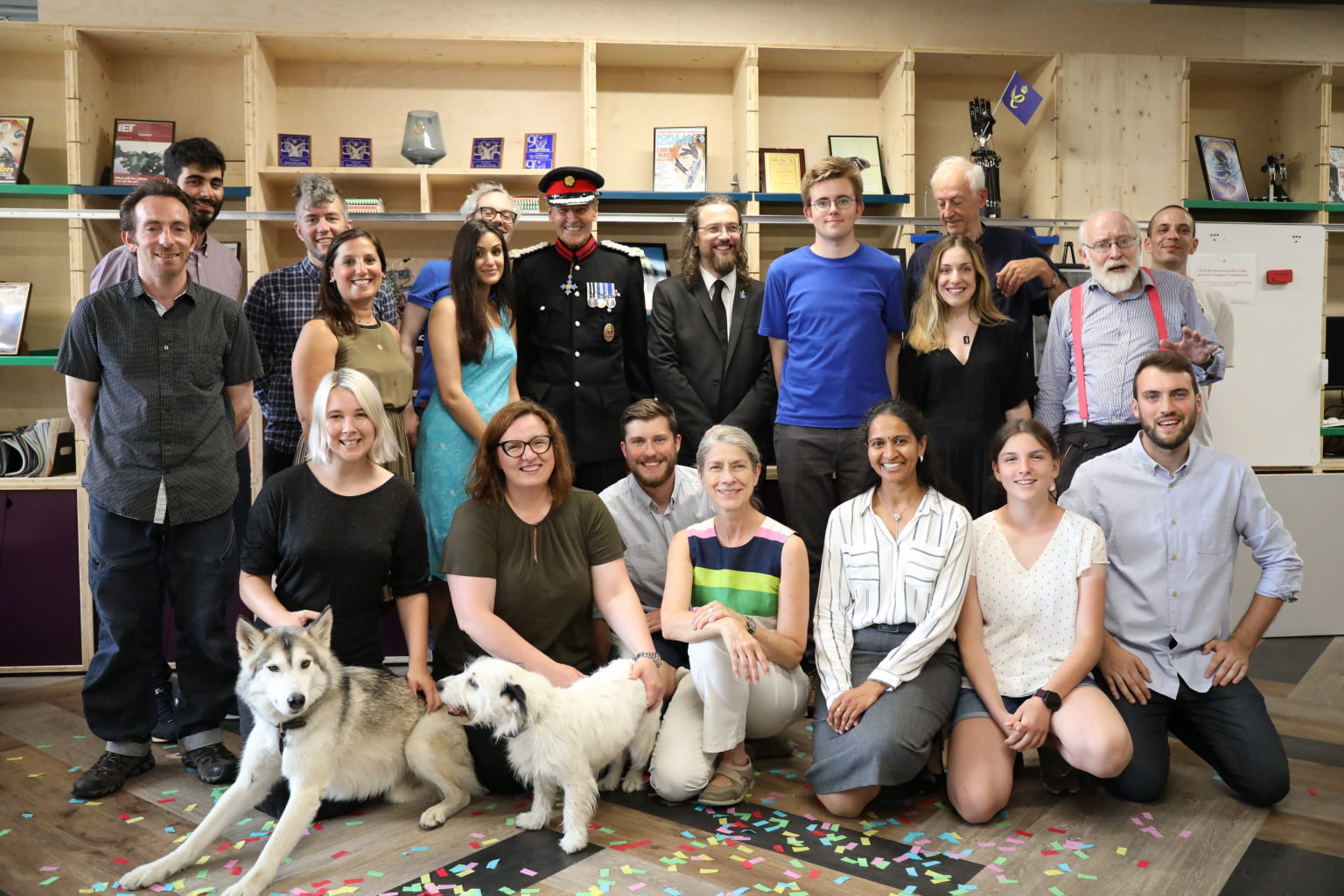 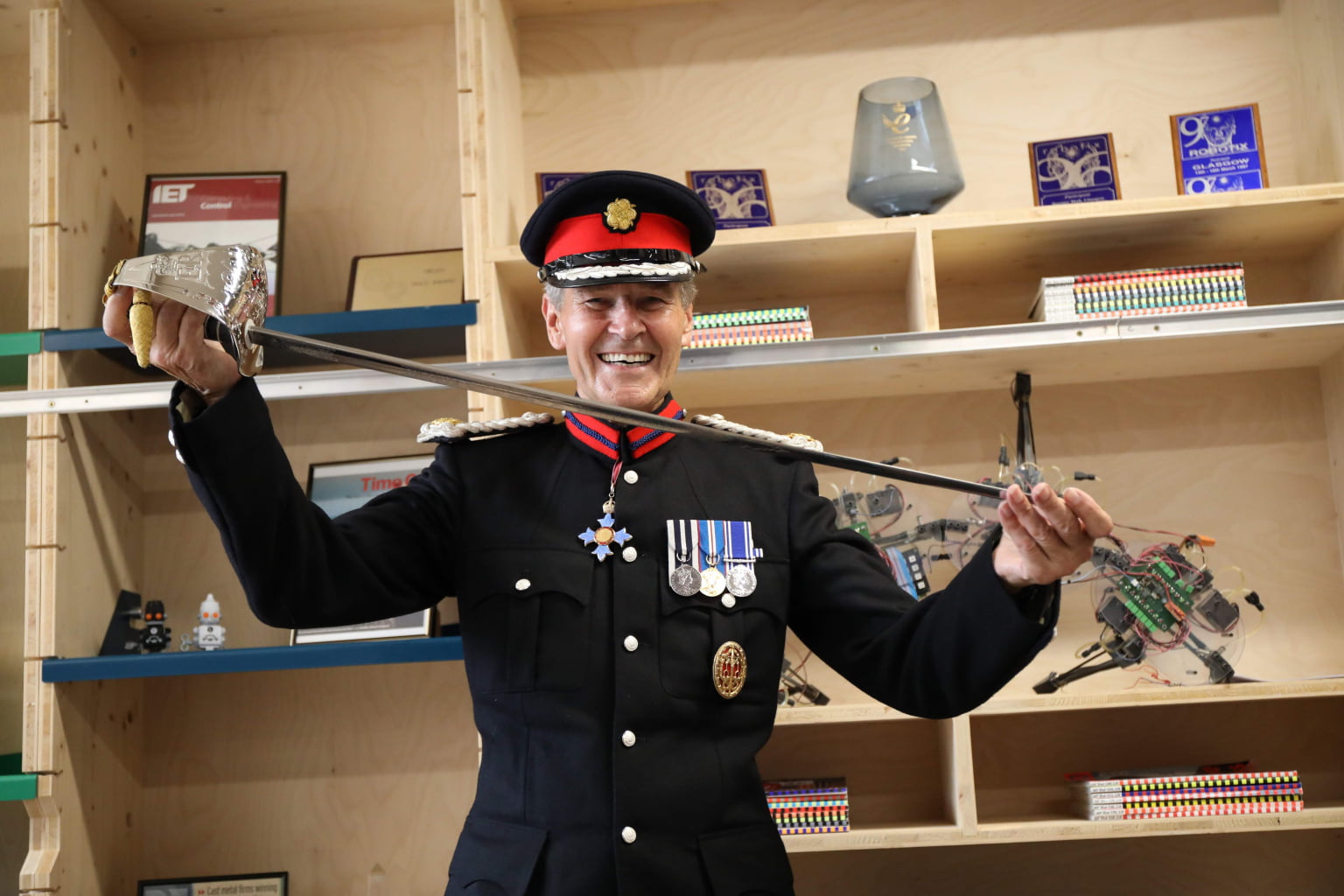 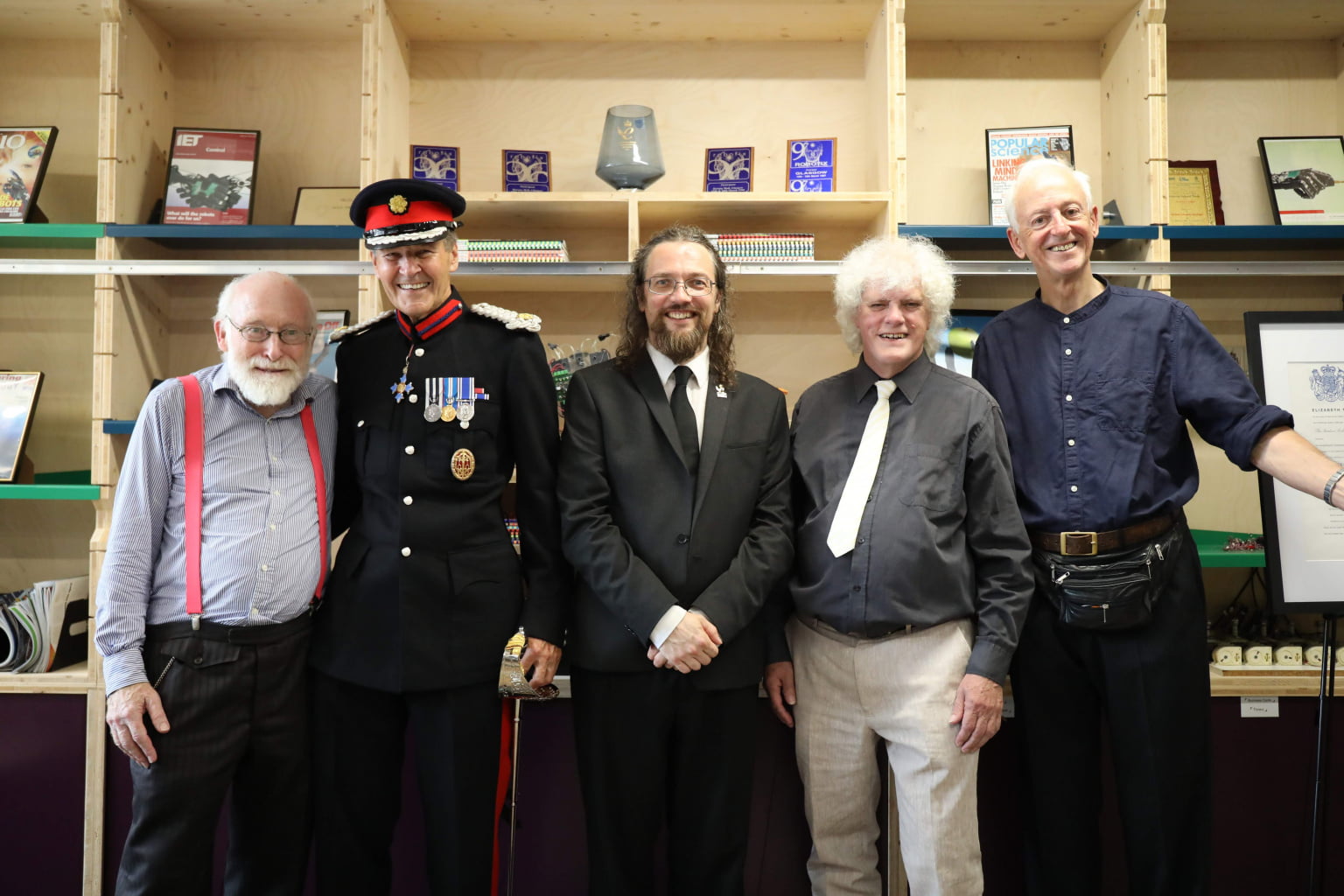 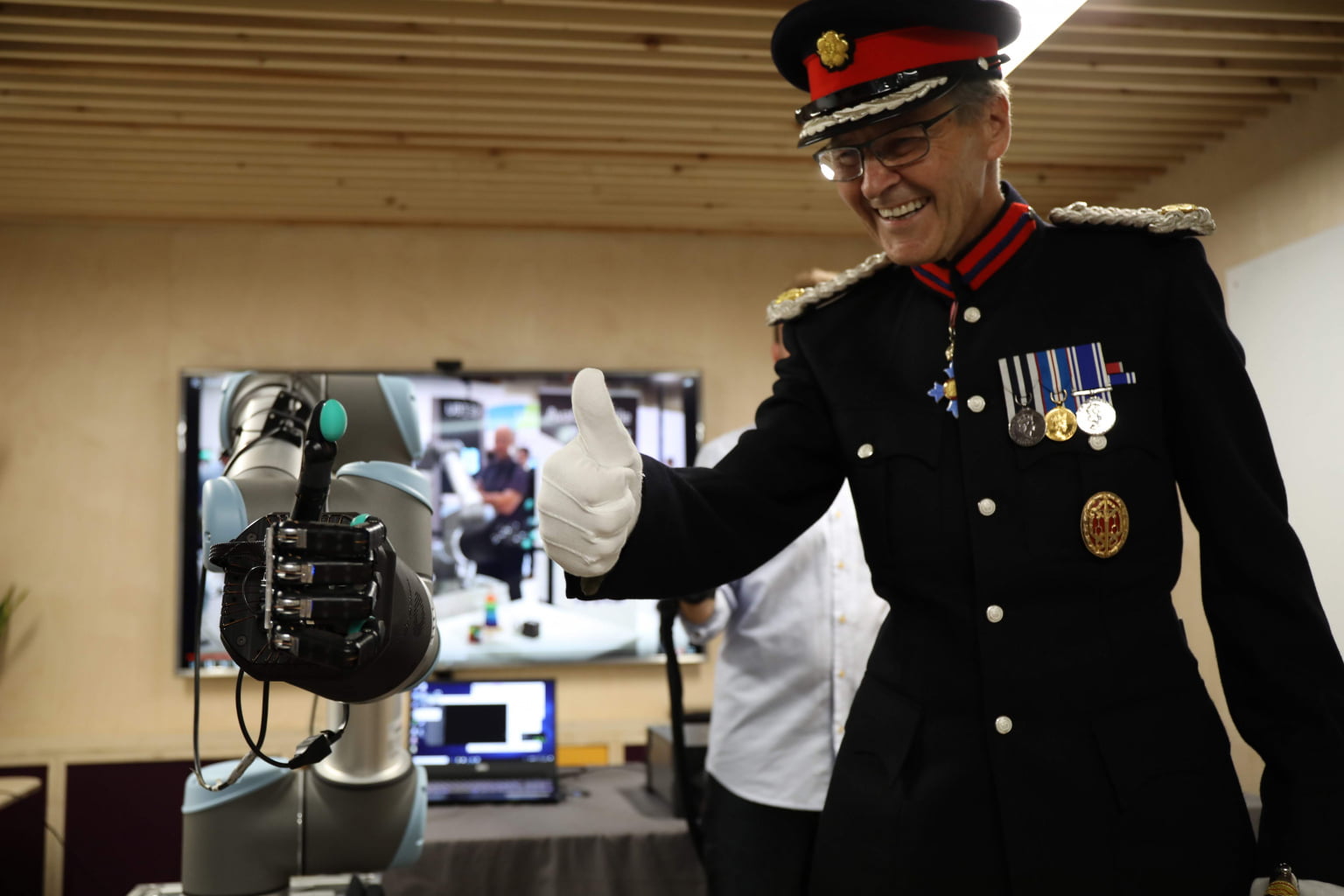 Tell us your thoughts

We`d love your feedback on our updated website and any suggestions you have for improvements.