Last night, we found ourselves at a very swanky  event in the heart of London – the opening night of the new Robots exhibition at the Science Museum.

We were thrilled to find ourselves being given a shout out by the Director if the Science Museum Group, Ian Blatchford, as he opened the exhibit, and to see such interest in our work. Let’s not forget, we’ve come from humble beginnings – our founder, Richard Greenhill, was a photographer who happened to start a hobbyist robotics club in his attic, which then grew and grew to become one of the UK’s longest running robotics companies. Take a look at some pictures from the opening night here.

We are proud to have our ‘Shadow Biped’ (the first walking robot outside of Japan) included in the curator Ben Russell’s ‘7 Must-See Robots‘ in the exhibition  Watch the video below to hear his thoughts: 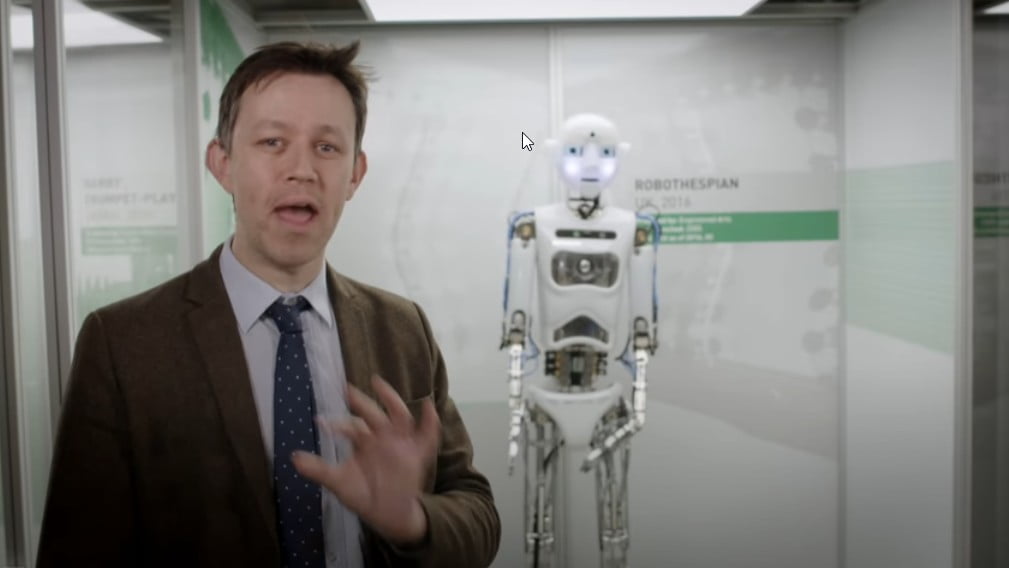 Our founder Richard Greenhill says: ‘Having my work, and the work of all my friends and colleagues, recognised and displayed in that great temple felt like the happiest moment of my life. I simply stood there with my family and smiled at everybody and enjoyed the moment. Thanks to the people who dug the Shadow Biped out from under the stairs, cleaned it, reassembled it, fixed it and put it on display (Ben Russell, Nick Singer and David Buckley, I think). Thank you all the Shadow people, the Shadow supporters who also worked for nothing, to Rich and the team who have turned the Shadow Robot Company into an icon of success and good practice.

Our Managing Director, Rich Walker, says ‘Walking around the exhibition yesterday was a bit of a surreal dream come true. One of our engineers came up to me, completely beaming, saying ‘something I’ve worked on is in the Science Museum!’. We feel incredibly honoured to have so many pieces in the show, as well as a short film about our work. Ben Russell has curated the show perfectly, we’re so thankful to his team for putting this all together and giving us the opportunity to be included alongside the best technology in the world, both old and new.’ 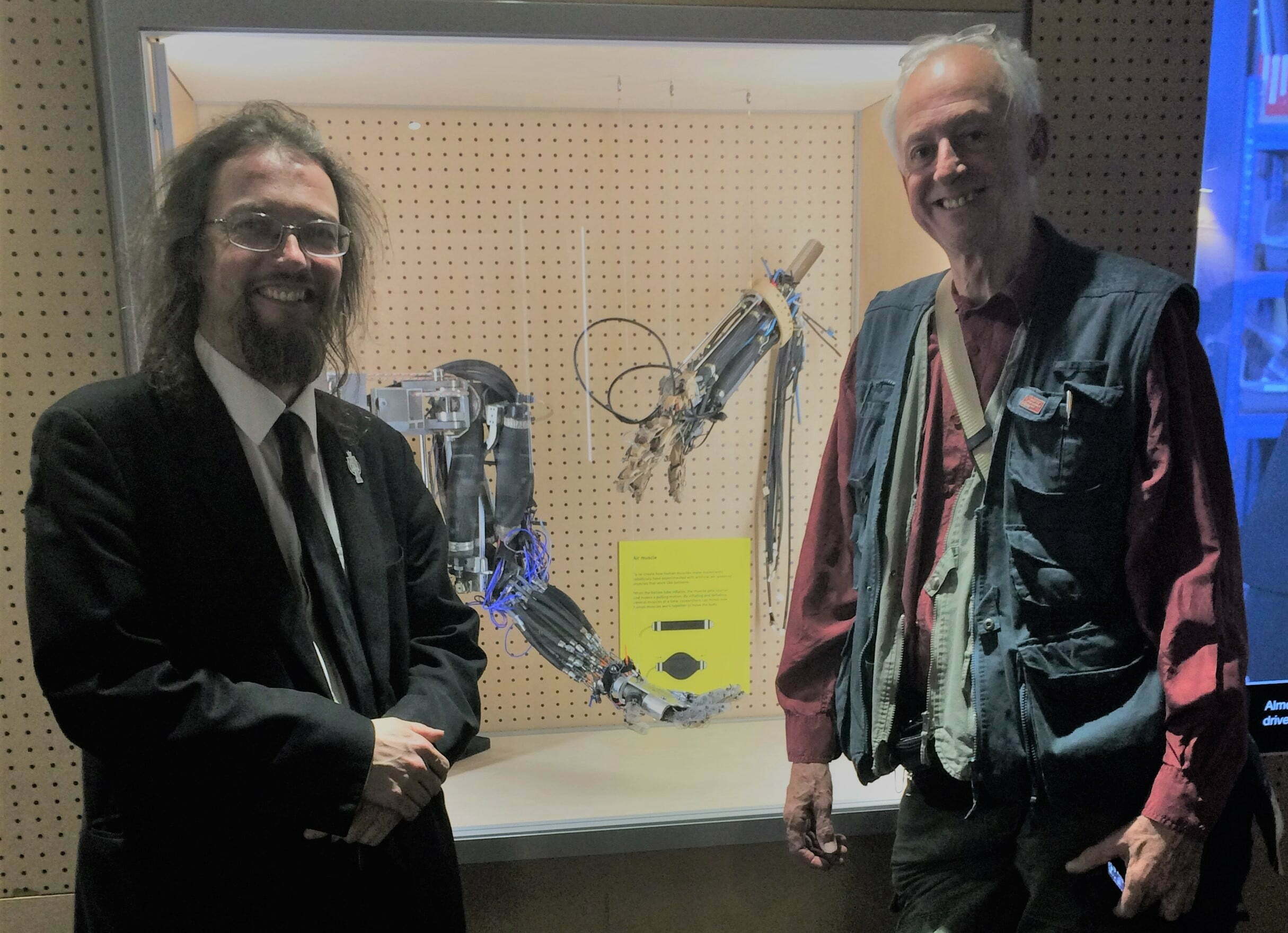 The show opens today (8th February 2017) and will run at the Science Museum until 3rd September. From October, the exhibition will move to the Museum of Science and Industry in Manchester, before heading to the Life Science Centre in Newcastle in May 2018, the National Museum of Scotland in Edinburgh in January 2019, and will then tour internationally thereafter until at least 2021. For more details and to book your tickets, visit the Science Museum website.