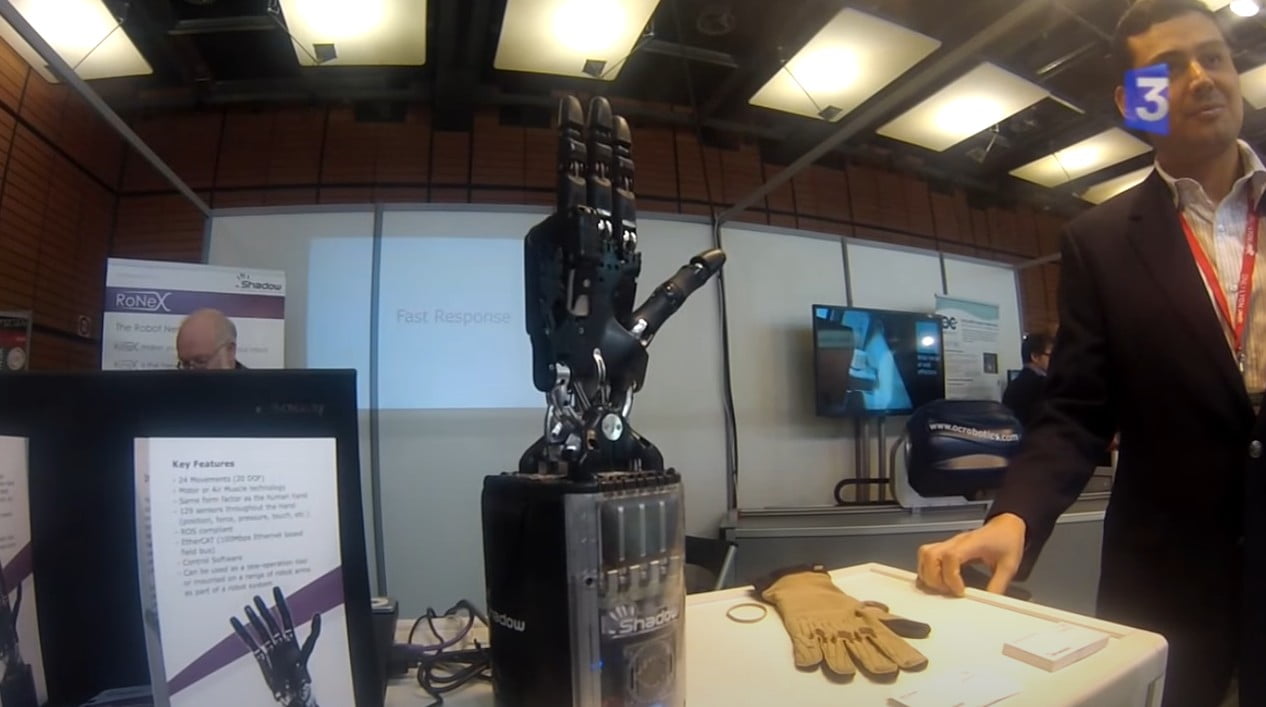 Shadow were in Lyon, France for Innorobo 2013, where the Shadow Hand was filmed and later showcased on French channel 3. Innorobo was great and we had a big response to RoNeX. Thanks to all of those who dropped by. Here’s a video of our booth and the card trick again.