As I covered in different previous posts, being a Remoty has plenty of advantages when it comes to work-life balance. However, another advantage I discovered recently was the “slashing” possibilities — as coined by Marci Alboher in “one person/multiple careers”.

A slasher is someone that combines multiple professional activities. It is often used by freelancer to diversify their income streams as well as have a bigger variety of jobs obviously.

Even though I’m not technically a slasher — I’m working full time for the Shadow Robot Company — this past year has offered me two different activities on top of my actual job as a Chief Technical Architect for Shadow. 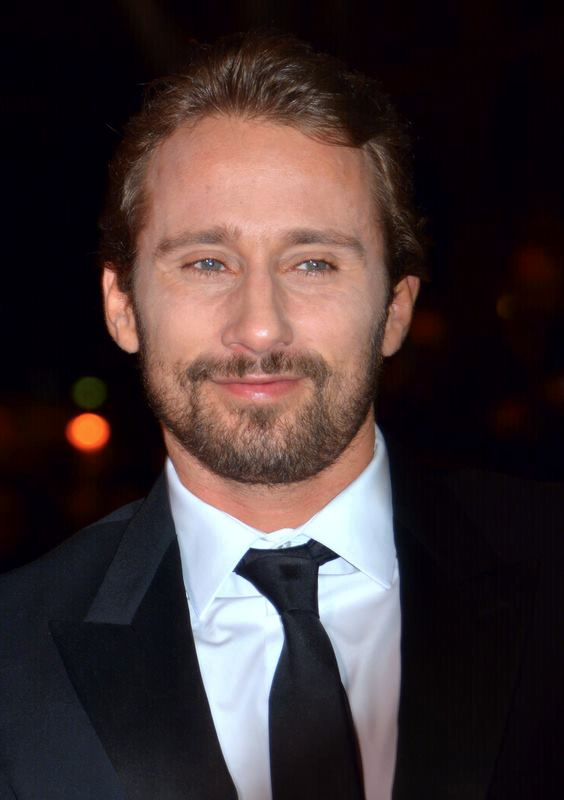 However, something I did not expect were the incidental opportunities that could arise from remote working. Recently, Muriel and Fanny arrived at my co-working space at La Cantine in Brest. They are working to recruit extras for The Kursk, a movie directed by Thomas Vinterberg, about a Russian submarine that sank in 2000.

Since I fit the criteria for their search, they asked me whether I wanted to be an extra. Thinking it could be a fun experience, we started chatting a bit more. After a while we found out that I had the exact same body measurement as the lead actor in the movie: Matthias Schoenaerts. So they put me down as this actor’s double — or Standing. I ended up doing the same scenes as Matthias, for everyone — cameras, lights, extras — to prepare for the real scene, thus facilitating the actor’s work.

It was an amazing experience, completely outside of my expertise area — and my comfort zone. Seeing the crew at work and the energy needed for recording just a few seconds of a movie was eye opening. 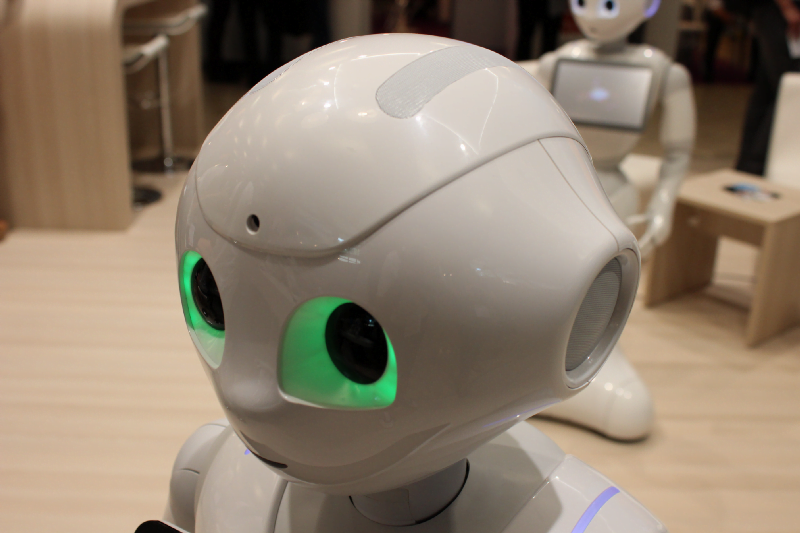 The project I reviewed was using the Pepper Robot — developed by Softbank robotics. The project partners are focusing on building a socially intelligent robot. As this is somewhat outside of my direct expertise — which lays more in grasping and manipulation — I was able to avoid any conflicts of interest.

I learned a lot from doing the review. It is a brand new perspective on a project to be on this side of the table!

Even if I’m working full-time for Shadow, this small incursion in the world of being a slasher was a very positive experience. Saying yes to those opportunities, even if they were a bit frightening — ever tried being 5cm away from a camera surrounded by lights and people? — was thought provoking!

Quiz Ugo some more about his ‘slasher experience’ by connecting with him on Twitter at @ugocupcic.